BEST Magazine Article – The proof is in the pudding 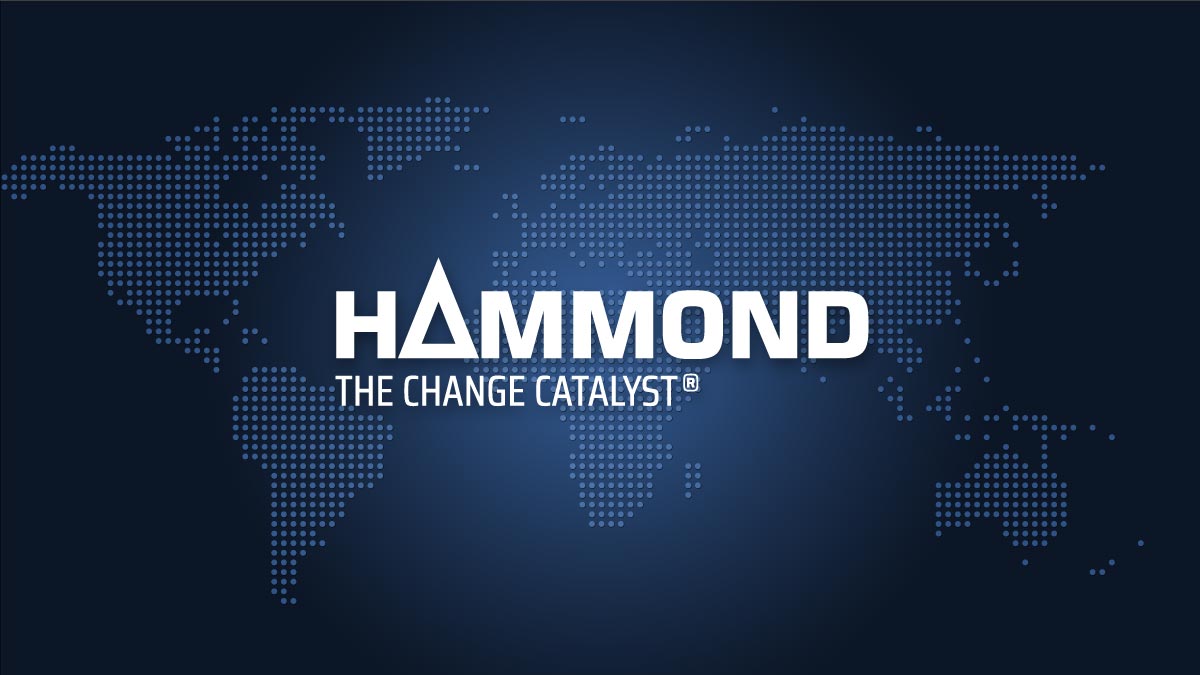 Additives are probably the hottest area of competition in the lead-acid sector. That competition is fierce. Can less than 1% of what seems like the remains of a campfire really make such a difference to battery performance and lifetime; graphites, graphenes, nanotubes common or garden soot? Additives such as these are absolutely critical with the advent of stop-start automotive technology.

Batteries designed for stop-start automotive technology have highlighted new and relatively unexpected problems, related to the performance of the negative plates. These problems are mainly higher levels of lead sulfate on the active material that steadily limit their electrical performance and ultimately result in battery failure.

Sulfation has become one of the most important issue to be solved in the new lead-acid battery applications.

The development of progressively higher level of lead sulfate is closely related with the specific characteristics of the negative plate in terms of inner structure.

All these issues represent a serious drawback for the performance of the EFB and in less extent, also the VRLA batteries in stop-start service that can limit their useful life if no efficient countermeasures are taken.

Terrence Murphy, CEO at Hammond has a good sense of humor too.

The Hammond labs are a feeding ground for Canada Geese. Early morning at the and the walk to the facility is covered in goose sh*t, which has an uncanny resemblance to battery paste mix. Murphy assures me Hammond isn’t using this. Joking aside, would so many battery makers be able to tell?

Take into account that R&D hardly exists in so many small lead-acid makers and it’s cut to the bone in some of the big players. So how can a battery maker really assess what works and what doesn’t?

The science to try and understand how additives, especially carbons worked was a big chunk of the Advanced Lead Acid Battery Consortium’s programme between 2010- 2012 with many encouraging findings, but how do you turn laboratory science into everyday manufacturing knowhow?

The work has resulted in several players bringing additive products to market but is that enough? The answer is probably not. The science shows that carbon and additives combined with lignosulfonates can give better plate performance but it doesn’t tell the battery maker how to mix the materials, how to paste the plates and so on. You might have to learn the hard way. Or there’s Hammond’s way

For Hammond, which has been promoting its advanced expander additive products for a little over two years, there is another way. Education isn’t enough— the customer has to be actively engaged in applied research.

And when they don’t have that capability, you have to do it for them. And that’s exactly what Hammond has done in the form of its E=(LAB)2 facility — a little cheesy, this writer thought, but if it gets the customers engaged, so what?

In fact, it took this writer back to a visit to Hammond that he made more than a decade ago, when David Boden was building and testing half cells in a project the company was carrying out for the ALABC.

Few companies have the resources to test batches of special run batteries but what if you could make miniature cells with paste formulations that were scaled to meet the requirements of their real world siblings?

That’s exactly what Hammond has done. Sure there’s a huge array of cycling equipment and QC kit but the real difference Hammond have made lies in the hands of Maureen Murphy (no relation to Terry) who hand-makes miniature cells to test cycle and evaluate. It’s an exacting process. Finding a benchtop mixer that’s going to adequately disperse the fractional amount of additive in the paste. Carefully pasting grids by hand.

Assembling the cells and forming them— watching Maureen perform the tasks is like looking at some kind of bizarre hobbyist at work and this looks more like an art than a science. And there’s all the data to gather and analyze.

Quite a few weeks’ work. This doesn’t come cheap for Hammond and its prospective customers pay a nominal sum to learn how the ‘secret sauce’ will work for them.

“It makes some sense for them to have some skin in the game,” says Terrence Murphy. But the reality is the customer really understands that our advanced expander works, and how it should be used, in every step of the process.

And once you know that the brew works for you, why are you going to change the brand?